ISTHIA is an institute within the Université Toulouse – Jean Jaurès (UT2J), a public university specialising in the tourism, hospitality and food studies sectors.

At the end of each course, students will have the professional and scientific skills required to enter or rejoin the workforce. In addition, professionals can also certify credits towards a diploma using their prior work experience (Validation des Acquis de l’Expérience – VAE).

Research projects, mainly focusing on the tourism and food studies sectors, are carried out through a multidisciplinary approach that combines sociology, anthropology, economics, geography/development, communications and marketing. Research projects focus on three main topics: the social and cultural dimension of food; tourism, culture and heritage; tourism, development and solutions for the tourism and the hospitality and catering sectors.
The research programmes that focus on these topics are all a reflection of the scientific rigour of the Institute’s lecturers and researchers.

In collaboration with the Department of Research Support (DAR-UMS 838) at the UT2J and our research laboratories, the lecturers and researchers at ISTHIA ensure scientific research at the service of the university community and the professional spheres our students will integrate.
The centre is located on the Foix campus, and works to create value by publishing research results. In other words, it puts the institute’s knowledge and research skills to use, which is essential to expanding ISTHIA’s reach.

In addition to offering courses, ISTHIA also drives expertise through the following areas:

These aspects strengthen our links with training partners and industry, and highlight the institute’s professionalisation.

One of our goals from the outset was to make the institute’s international reach a key objective for our development. Some of the highlights of our academic and scientific cooperation models include:

The history of hospitality and tourism studies at the Université Toulouse – Jean Jaurès began in 1987, with the creation of a Master’s degree in Science and Technology in Hospitality, Tourism and Spa Resorts (MST-HTT). This Master’s programme was part of the development of the Institut International d’Hôtellerie et de Tourisme (IIHT), an inter-institutional organisation created in 1985 at the initiative of Chancellor Levier. The project brought together the three Toulouse universities, the hospitality college of Toulouse, the Centre de Formation des Professeurs Techniques (CFPT), the Toulouse branch of the École Normale Supérieure de l’Enseignement Technique de Cachan (ENST), and finally the École Normale Nationale d’Apprentissage (ENNA). The ultimate goal was to develop an international educational engineering initiative in a sector in which France is a major player.

As part of an agreement between the three presidents, a decision was taken to offer this new degree at the Université de Toulouse II Le Mirail. There were two reasons for this: the link between tourism, the hospitality industry and the university department for modern foreign languages, as well as the objective to improve the university’s professional links. Almost in parallel, two other diplomas in the field of tourism and hospitality were created in different departments of the UTM:

Given the development of a centre for vocational training dedicated to the tourism and hospitality sector, the heads of these diplomas decided to get together and present a project to create a new university department: the Centre d’Études du Tourisme et des Industries de l’Accueil (CETIA). It was validated by the university’s board of directors in 1993, and located in the faculty of languages.

Since CETIA was established, research partnerships have emerged that have led to several key topics being covered that are now areas of expertise for the Toulouse team:

• The analysis of social tourism policies in Europe,
• Food heritage inventories and their value to the tourism sector,
• Technical expertise in tourism, hospitality and catering,
• The study of changes in food practices, their social determinants and their economic and health consequences.

Ten years after the first hospitality and tourism course was established in Toulouse, CETIA has expanded to several campuses, broadened its offer of courses and increased the institutionalisation of its research activities. In 1995, the MST-HTT was transformed into a university institute of vocational education, or IUP (DEUG General Academic Studies degree, IUP Bachelor’s degree and IUP Master’s degree). The following year, the IUP was also offered on the Foix university campus through the creation of a major in Tourist Development in Mountain Areas (DEUG General Academic Studies degree, Bachelor’s degree and Master’s degree). Meanwhile the option of the Tourism Industries Postgraduate Diploma (DESS) first opened its doors in 1999.

In addition to expanding in terms of location, the course areas also expanded:

CETIA’s most significant growth was international. Between 1990 and 1994, the MST-HTT was established at the Institut de Tourisme et d’Hôtellerie du Québec (ITHQ) in Montréal, which turned into a cooperation with the Université de Québec in Montréal in 1995. CETIA then established partnerships with a number of institutes in Spain (Universitat de Girona), Malaysia (Taylor’s Hotel School), Guadeloupe (Sup de Co Caraïbes), Poland, Bulgaria and Vietnam. As a result, the number of international students on our programmes has only continued to grow.
The expansion of the courses offered at CETIA is the result of three factors:

• Analysis of student integration in the labour market, which shows satisfactory results with access to management positions in the catering industry, the international hotel industry and the tourism sector (employment rate of more than 80% at the end of the first year after graduation).
• Consideration of strong upstream demand, linked to large numbers of students from 2nd year undergraduate social sciences and humanities as well as from the BTS in Tourism, and Hospitality and Catering.
• Demand for continuous education and certification of professional experience as university credits (VAE).

In 2009, with the creation of a co-administered department (Taylor’s Toulouse University Center), the partnership between the Université Toulouse – Jean Jaurès and Taylor’s University College in Kuala Lumpur reached a new level of institutional cooperation. This joint project, managed by a board of directors under the chairmanship of the presidents of both institutes, currently teaches 450 students (369 in Bachelor’s and 81 in Master’s). It also includes a research team branch to strengthen the teaching team (secondment of staff and co-funded local contracts for young researchers).

HOW THE COURSE PROGRAMME HAS EVOLVED

In 2011, the credit certification campaign also provided the opportunity to reorganise the Master’s degrees on offer, awarding honours in tourism, hospitality and food studies. This served to bolster the original CETIA’s positioning, which led to it being structured in two related sectors in the economic and professional world, but with weaker links to the fields of research and training. The establishment of three options within the Tourism and Hospitality qualification provided an opportunity to make the course options clearer. The Tourism and Development option has since been set up on the Foix campus, while the Tourism Industry Management, and the Hospitality and Catering Management options are run from the Toulouse campus.

The creation of the Food Studies qualification brought together the former DESS SSAA, providing it with a one year Master’s (M1) and allowing the Master’s degree in Mass Catering to extend to two years (M2). The transformation of the qualification involved a significant reorganisation of the CETIA course with an expansion towards the food sector. However, there is still room for improvement in order to increase the clarity of the links between the two sides of the courses on offer.
The DESS SSAA was organised in order to encourage skill development and recruited students who had completed technological courses (MST, Master’s degree, engineering degree), paramedical courses (dietetics, nutrition, public health) and social and human science courses. Beginning to offer Master’s degree courses meant building on Bachelor’s degrees by identifying undergraduate “sources” in education programmes throughout the country, and within agricultural higher education.

CETIA has established itself over 30 years in three main stages:

Structuring: the course offer was expanding around an IUP (DESS, DNGIN), with an additional location on the Foix campus,

ISTHIA now operates on two interacting socio-economic sectors: Tourism and Hospitality on the one hand, and Food Studies on the other. The purpose of this positioning is to prepare students to respond to certain shared contemporary challenges facing the tourism, hospitality and restaurant, mass catering and agribusiness sectors, both in France and abroad.

Thanks to this development, ISTHIA is now the second largest public education institute in France in the field of Tourism, Hospitality and Food Studies (with more than 1,000 students). 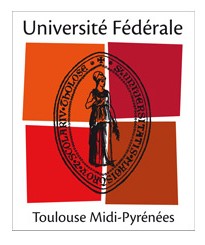 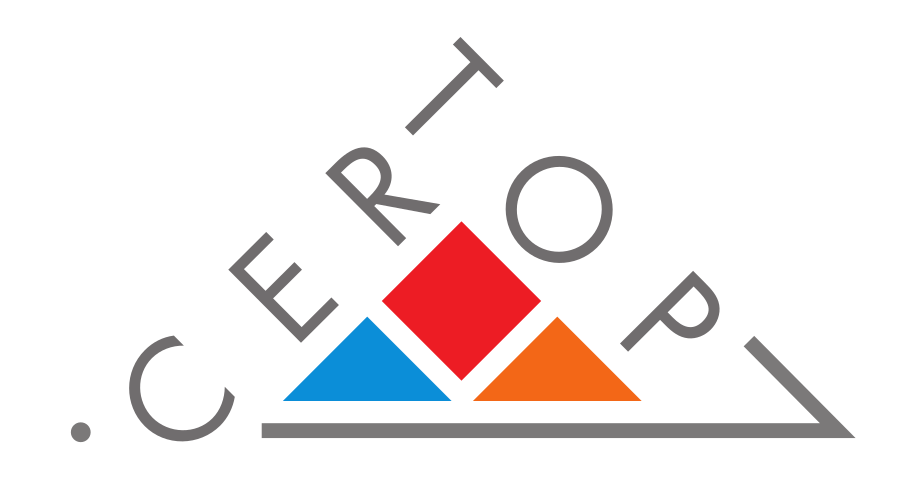 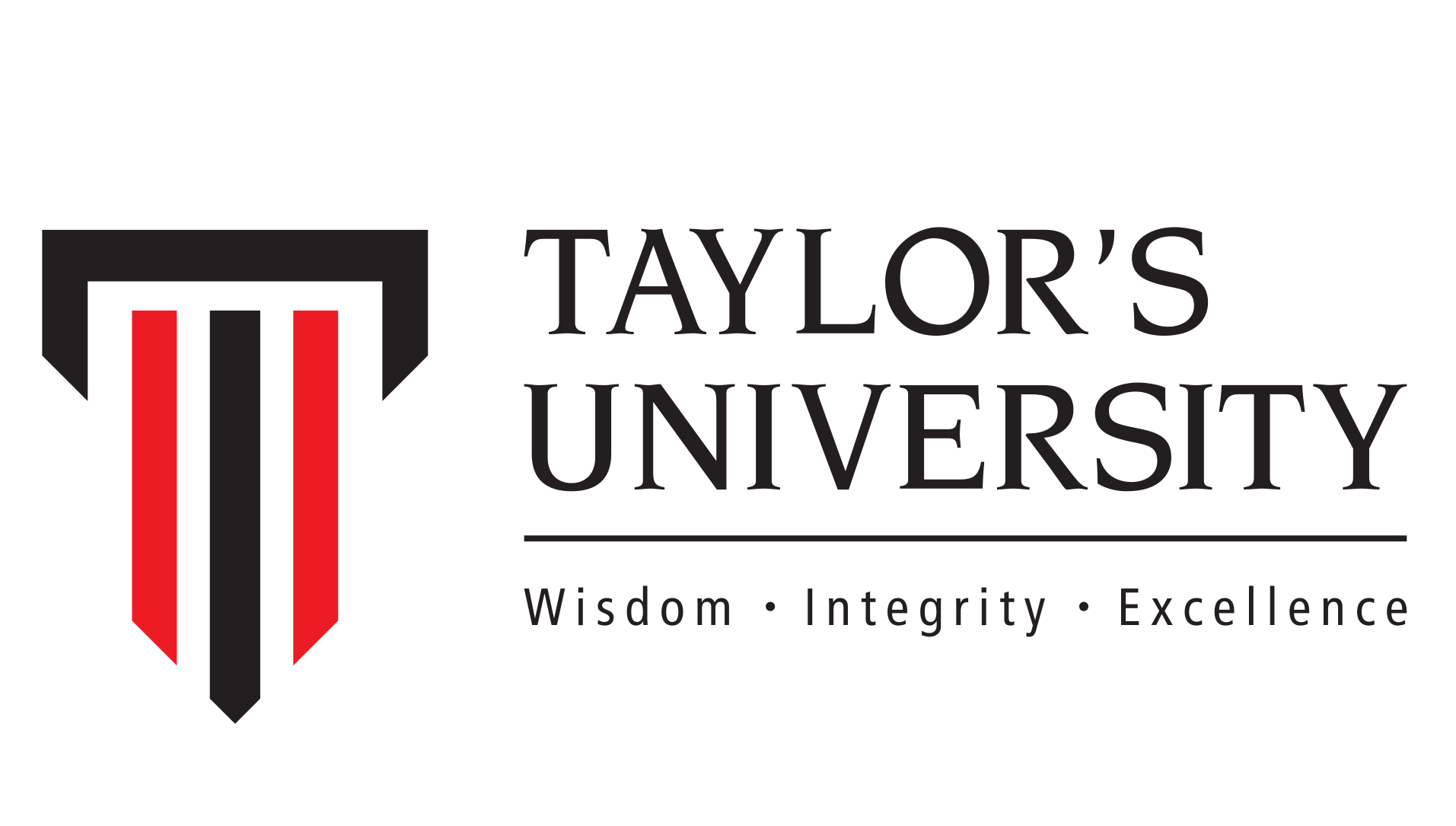 We use cookies to give you the best experience on our site.

You can find out more about which cookies we are using or switch them off in settings.

To improve your browsing experience. Cookies provide information on how the site is used: statistics such as the number of visitors, the average length of visits or the number of pages viewed. On the other hand, disabling cookies may prevent you from using certain features, such as sharing content via social networks.
By clicking "Accept", you agree to the use of cookies from this site and to our privacy policy.

You can adjust all your cookie settings by navigating the tabs on the left.

This option must be enabled at all times so that we can save your preferences for cookie settings.

If you disable this cookie, we will not be able to save your preferences. This means that each time you visit this site you will have to enable or disable cookies again.

This site uses Google Analytics to collect anonymous information such as the number of visitors to the site and the most popular pages.

Please activate the strictly necessary cookies first so that we can save your preferences!